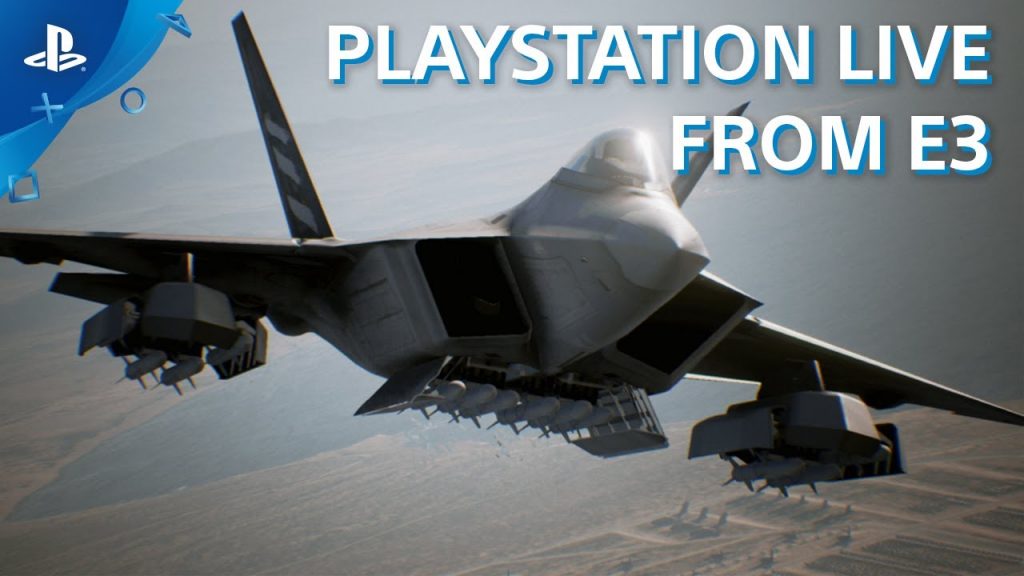 Ace Combat 7: Skies Unknown – PS4 E3 2017 Gameplay Demo Video The legendary arcade flight series returns with beautiful new visuals on PS4. Suit up and climb into the cockpit of the world’s most advanced fighters and dominate the skies on PS4 or PS VR. Recorded live at E3 2017. 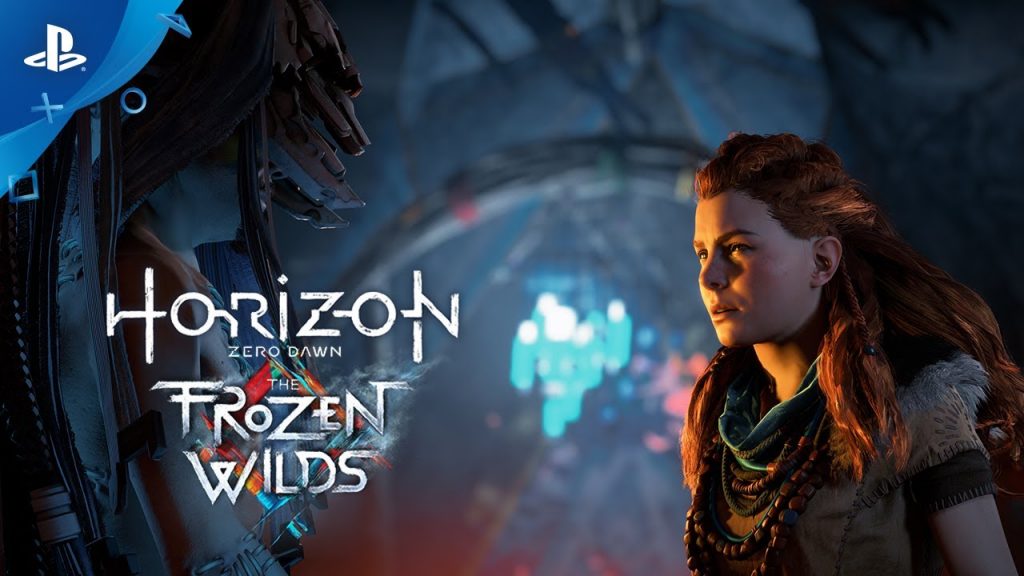 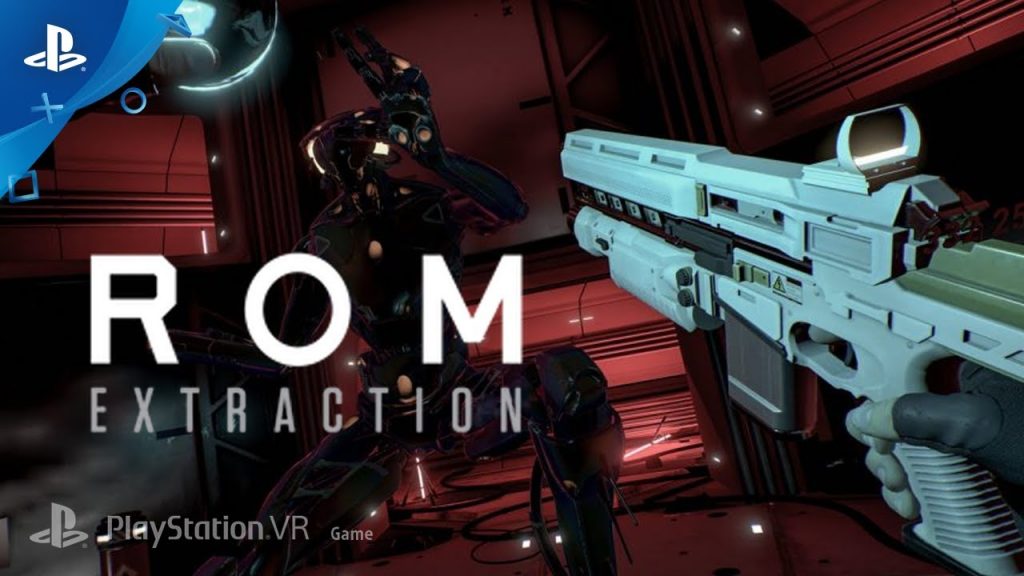 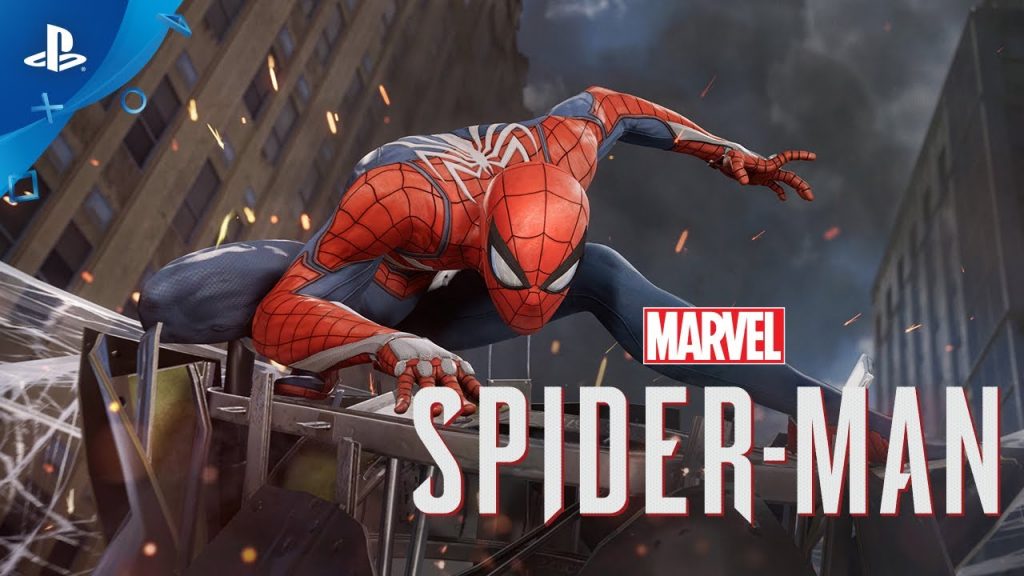 Marvel’s Spider-Man: PS4 E3 2017 Gameplay Impressions Video Marvel’s Spider-Man had a huge show at E3 with a spectacular new trailer. Even better: the PlayStation team went behind closed doors to see the game in person. Here’s what they thought, recorded live from Los Angeles. 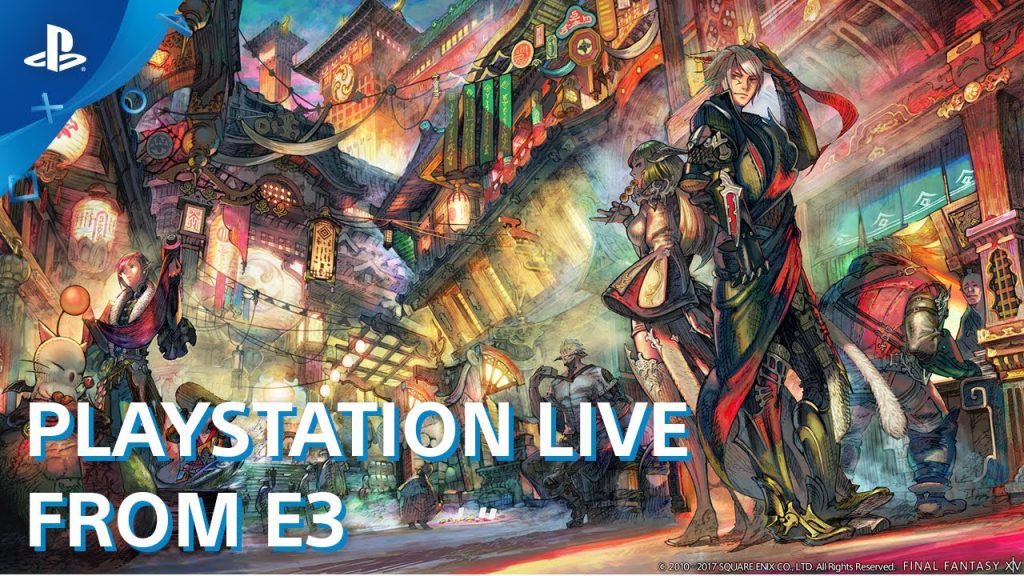 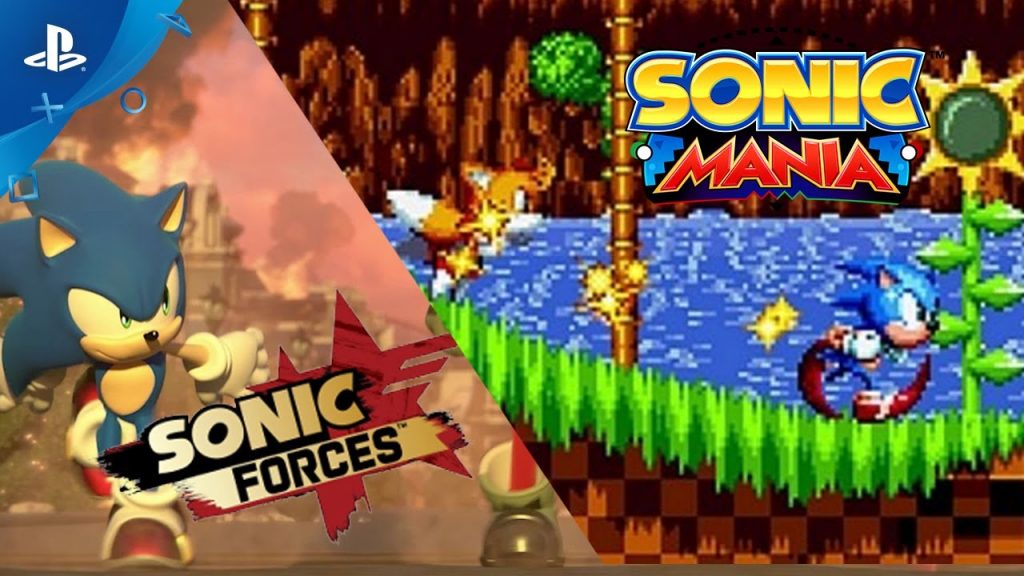 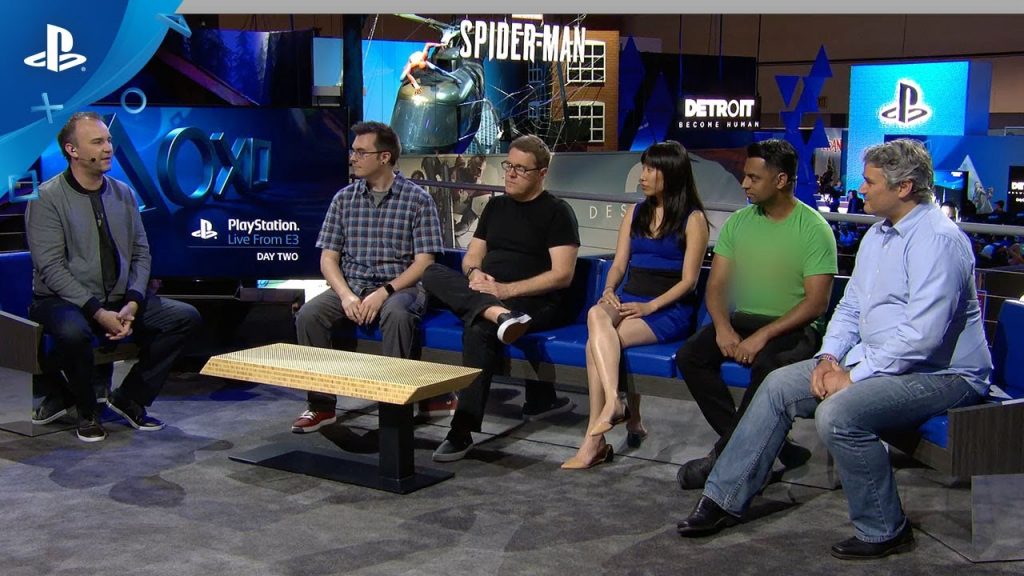 Roundtable Discussion: The Present and Future of PlayStation VR -E3 2017 Video At E3 2017 PlayStation Live gathered an illustrious panel of VR developers and creators to talk about making content for PlayStation VR. Featuring Maureen Fan of Baobab Studios, Adam Orth of Adr1ft and ROM: Extraction, and Eka of Dino Frontier and Wayward SKy. 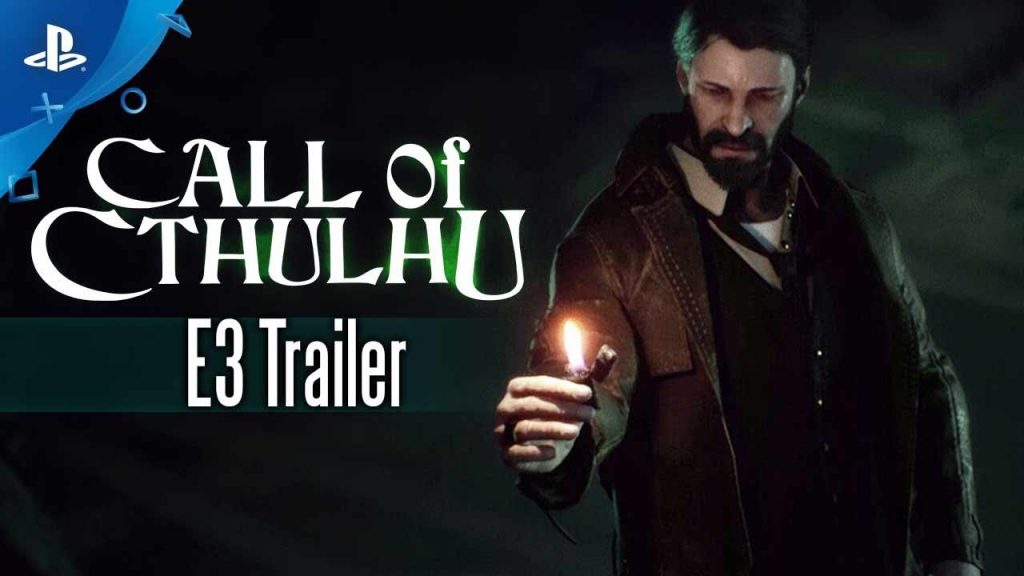 Call of Cthulhu: PS4 E3 2017 Trailer Plunge into the troubled mind of private investigator Edward Pierce, as his perception of reality becomes more and more skewed the closer he gets to the Great Dreamer’s sphere of influence. Sent to Darkwater Island to uncover the truth behind a mysterious death of a family, your original … 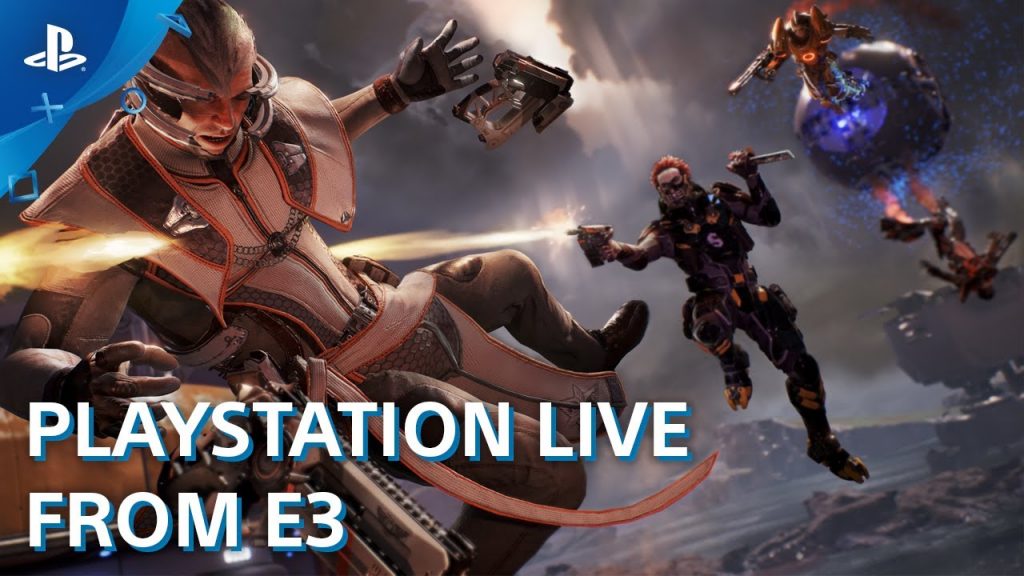 Lawbreakers: PS4, E3 2017 Gameplay Demo Video Craving a little competition? Lawbreakers pits teams of players against each other in gravity-defying combat. Recorded live from E3 2017, the PlayStation Live Team plays the latest from designer Cliff Bleszinski and his team. Don’t look down! 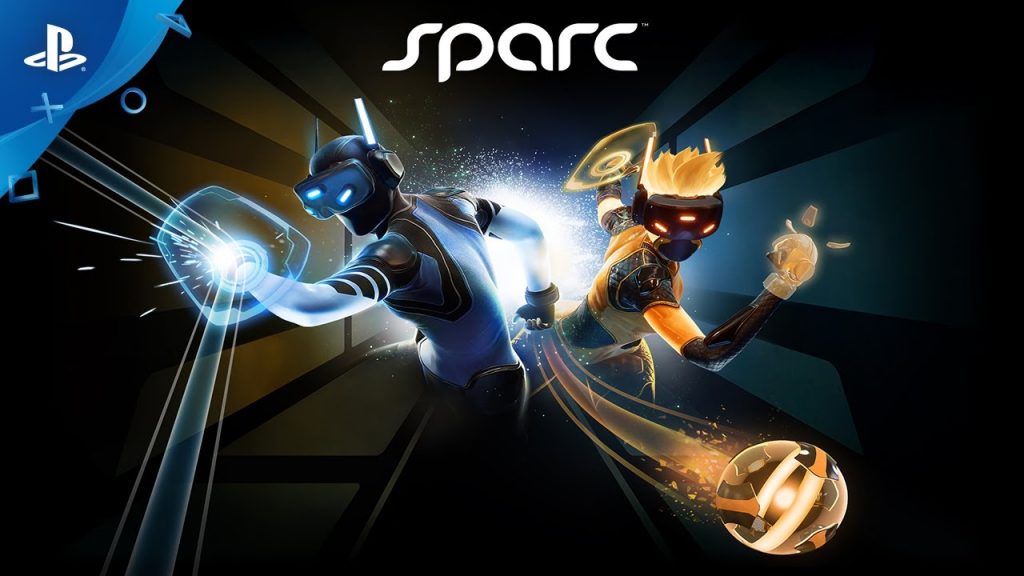