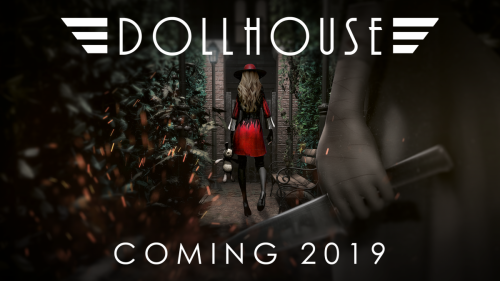 SOEDESCO has revealed the definitive box art for the film noir psychological horror game Dollhouse. Furthermore, they have confirmed that the long awaited game is scheduled to release this year. Dollhouse is coming to PlayStation®4 both digitally and physically, and digitally to Steam® as well. 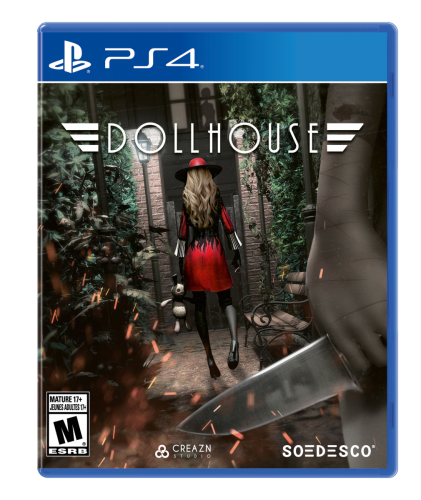 The sinister side of Hollywood
Dollhouse, developed by Creazn Studio, is an eerie psychological horror game that takes place in the entrancing atmosphere of Hollywood in the 1950’s. Players creep into the mind of Marie, a detective suffering from amnesia. The only thing she knows for certain is that her daughter has died and that something terrible is now haunting her.

Sifting through the ashes of lost memories, Marie must unravel the truth about that catastrophic evening, in order to escape from this place of horrors once and for all. Will the truth set her free, or become an unbearable burden?