Konami Digital Entertainment B.V. has announced that its Data Pack 4.0 for PES 2018 is available via free download on PlayStation®4, Xbox One™, PlayStation®3, Xbox360™ and Steam. The new update will bring numerous visual changes to partner club players whose faces and hairstyles will all be updated. 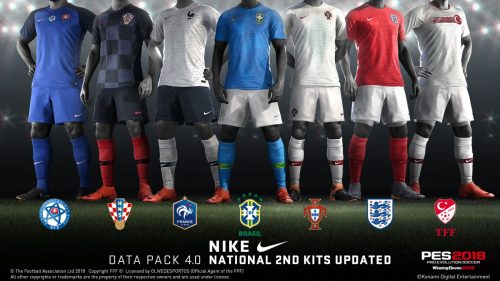 Other new additions in Data Pack 4.0 will include: 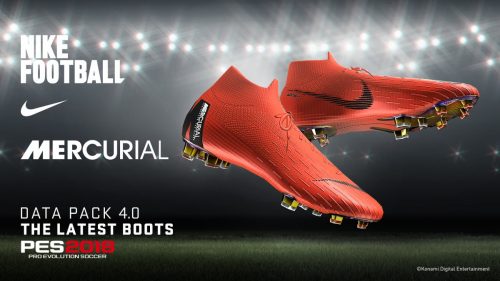 PES 2018 is available for PlayStation®4, Xbox One™, PlayStation®3 and Xbox360™. The game is also available via Steam in a version that has undergone substantial improvements in terms of aesthetics and content, ensuring the game enjoys parity with the current gen formats.