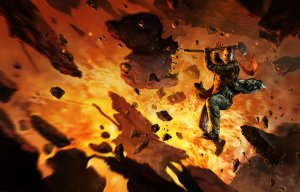 More information on the release date will be announced in due time.

One random yet fun fact about Mars (in real-life): At a height of 25km, Olympus Mons on Mars is the largest volcano in the Solar System and is nearly three times as tall as Mount Everest.